Of course, the severity of the regulation or rules that were breached determines this. Don’t be intimidated by this; you won’t be thrown from the field if you breach a rule by mistake. Field owners and referees are highly accommodating and recognize that anyone, especially beginners, is likely to make errors.

A paintball mask must be worn at all times

When on the paintball field or in the chronograph area, never take off your safety goggles. This is, without a doubt, the most crucial rule in paintball. If you’re hit in the face with a paintball and your eyes aren’t covered by a mask, you might lose one or both eyes. Paintball grounds place an emphasis on eye protection. If a player is discovered raising their mask or taking their goggles from their face, they will be suspended for a game or two. A player may be dismissed from the playing venue if they repeatedly break the mask regulation. Keeping an eye on your referee is the greatest method to ensure you don’t breach this rule. Make sure your paintball mask is on if your ref is wearing one.

When not in use, the barrel sleeve must be positioned at the end of the barrel.

Before you depart the play area or leave the game, make sure you have a barrel sleeve on the end of your weapon. If you unintentionally pull the trigger and the gun fires, this will protect you and others around you. Barrel sleeves are required to be worn in all locations other than the approved playing grounds and target range. No squeegees or barrel plugs are allowed.

When playing paintball, it is critical to dress appropriately. Clothing will shield your skin from close-up shots. When sprinting about on the field, it will also give some protection. Consider layering your clothing on frigid days. The majority of players have a habit of overdressing for the weather. A t-shirt with a couple of sweatshirts on top is preferable to one bulky layer. Paintball jumpsuits are available for rent at most paintball locations. When playing paintball, the shoes you wear are quite significant. The ideal hiking boots are water-resistant hiking boots, which give ankle support and keep your feet dry if you come across a puddle.

No blind firing is allowed

Never shoot at a target you can’t see with your own eyes by hiding behind an object. This is known as blind fire, and it is not permitted. It’s not only unjust, but it’s also hazardous. This is because you won’t know whether you’ve eliminated a player unless they shout that they’ve been eliminated loudly enough for you to hear. Firing at objects outside of the game (such as animals, automobiles, spectators, or the referee) will result in expulsion from the game and/or field.

All of the games will need you to shoot paintballs at the opposing team. When a paintball hits and bursts on a player, splashing paint on their body or equipment, they are eliminated. Because the rules may differ slightly, pay close attention to your referee and don’t be hesitant to ask questions. A ball must immediately contact a player and leave at least a quarter-sized splat on most paintball grounds.

Spraying from surrounding paintballs does not count. If you’ve been hit by a paintball and aren’t sure whether it broke on contact, shout painting check to see if a referee is around. When you call a paint check, all players must stop firing at you until a referee can inspect your body, marker, air tank, or hopper to determine whether you’re still disqualified.

Once you are hit

If you are stuck, you must leave the field; otherwise, everyone returns to their original place, and the game resumes when the person who started the paint check screams “game on!”. When you’re eliminated, shout “I’m struck” LOUDLY and wave your arm over your cover to indicate your elimination.

Take a step out of your bunker and raise your weapon above your head. Make your way to the far side of the field, but bear in mind that attempting to walk through a gunfight will very certainly result in it continuing. If you come into a gunfight, keep your rifle raised over your head and make your way around it, or wait for it to end.

Give your opponent the choice to surrender if you get closer than 20 feet to them. Close shots aren’t pleasant, thus having the option to surrender if the tables are turned in a later game will be appreciated. Point your paintball gun towards a player and say “surrender” or “you’re out” to get them to surrender. Keep an eye out for your opponent spinning around and attempting to shoot you. Don’t be scared to shoot them if they turn around and try to point their pistol at you.

Listen to the referee at all times

Because the referee’s primary responsibility is to keep you and the other players on the field safe at all times, this is the case. You should be okay as long as you obey their guidelines and listen to what they have to say. Referees’ calls are final. Be sure you don’t disrespect the referee and fire at them.

Every paintball field you visit will have a set of safety rules and restrictions similar to this one. Just remember to respect the rules, and don’t be hesitant to report another player who is breaching them to the office or field staff.
Paintball safety should be taken care of at all times to ensure that no one is damaged or injured. 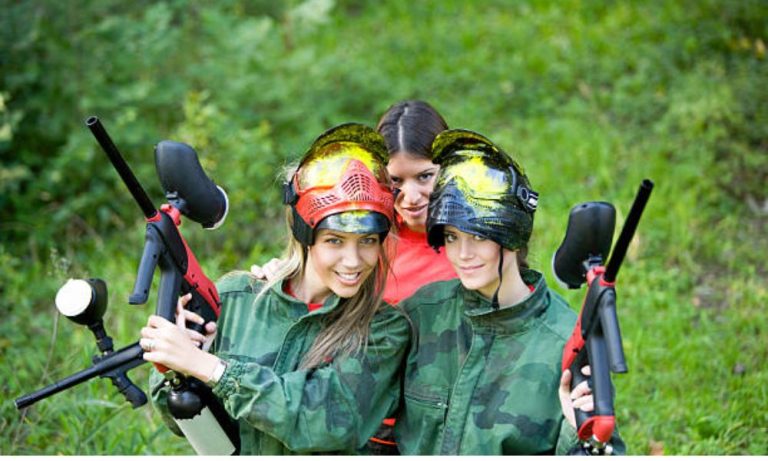 Are you considering painting your paintball pistol a different colour? If that’s the case, you’ll have to pick… 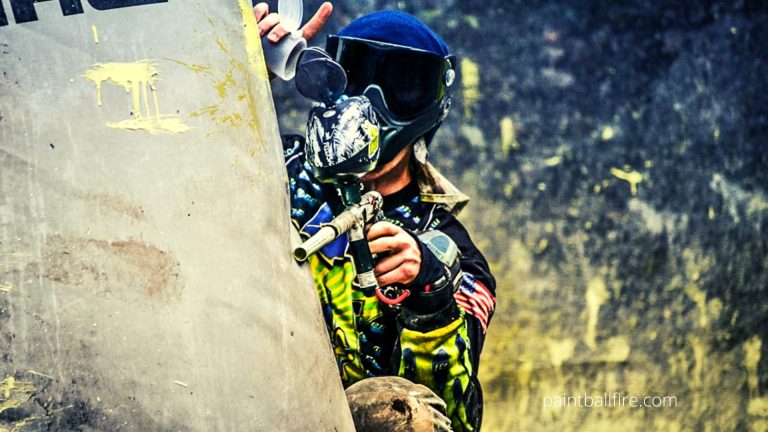 Has your child recently gotten into paintball guns, and you are interested in knowing more about them? Or… 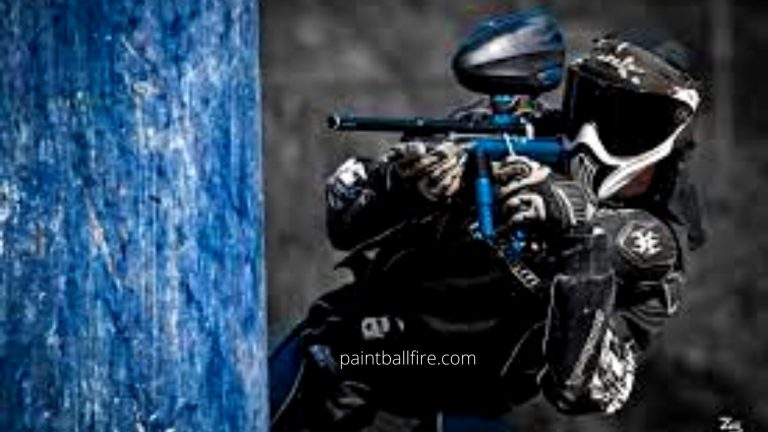 Have you ever been told that playing with paintballs is a waste of time? Well, we encourage you… 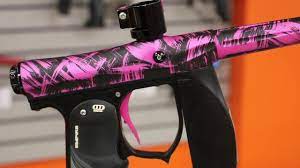 Are you also a paintball gun enthusiast like us? Then, you must know how important it is for… 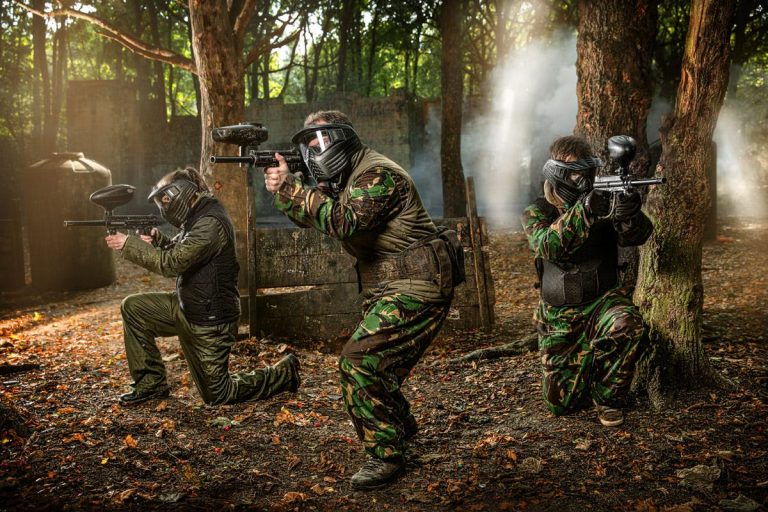 Have you recently developed an interest in paintball guns? If yes, a common concern that you must be…