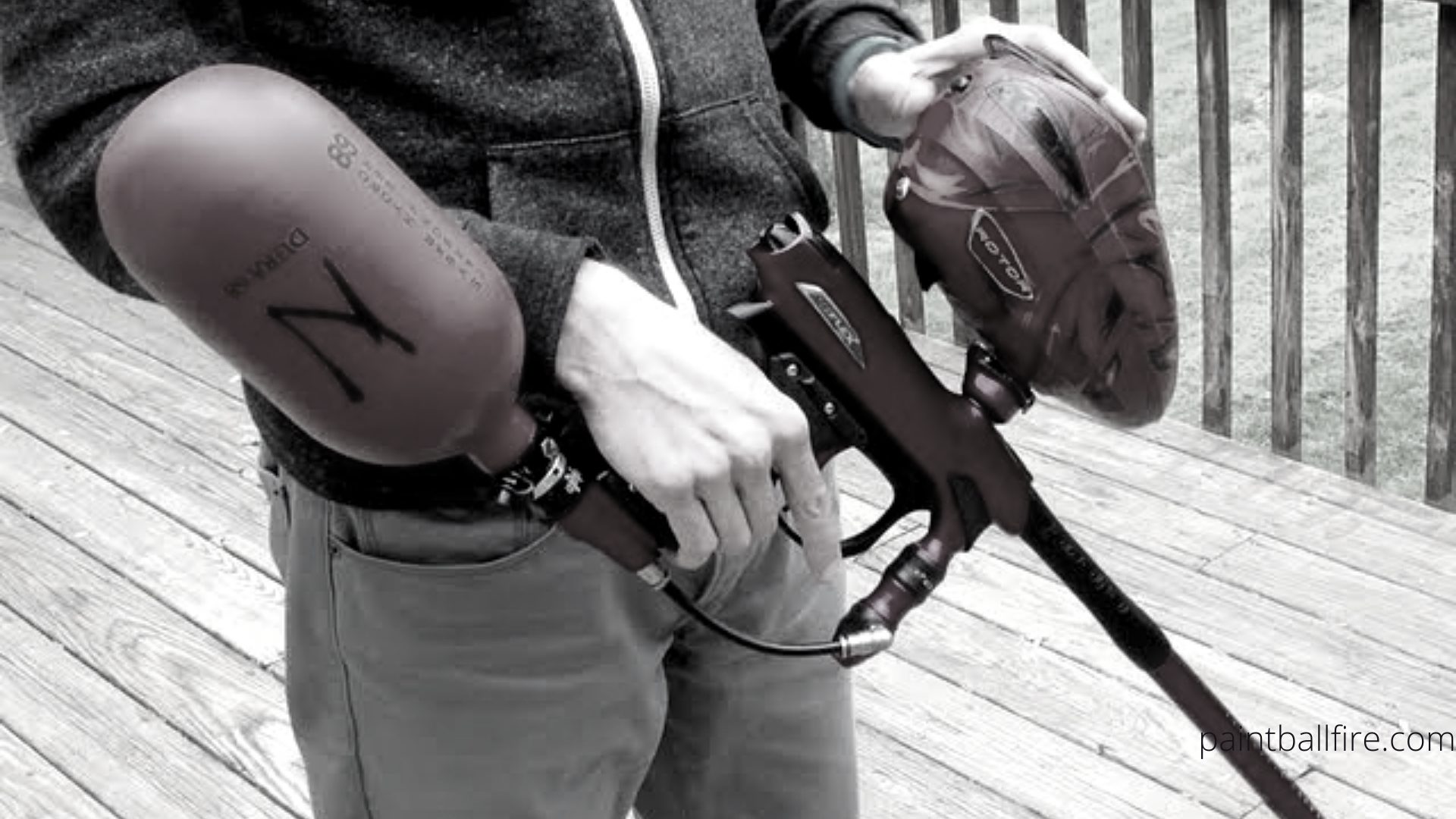 Paintball guns have been popular amongst people for decades now. Have you ever wondered how they work? What goes on inside that gun that allows it to shoot with such accuracy and range? If you are a paintball gun enthusiast, you might have tried to open the gun at least once to understand its mechanism. If you are worried that you might not be able to fix it back, well we have you covered.

Our long interest in paintball guns has allowed us to explore them to a great extent. We know all the small details that you might need to have about how do paintball guns work. After reading the following article, you will be well-informed about not only the different types of paintball guns but also how their workings can be used to distinguish between them.

Another thing that you need to be aware of before diving into the details of the paintball gun is that it is of two types. We have the mechanical and the electronic guns. Both of these guns are largely used by paintball enthusiasts to play games. We would share our recommendations and preferences after explaining the difference between the two types.

Difference between Mechanical and Electronic guns

First of all, we would talk about mechanical guns. Mechanical guns are quite popular amongst people as they can be afforded by the majority of the people who are into paintball guns. Due to their relative cheapness, they are in high demand as well, and to get your preferred gun, you will have to be quick with your purchases. We often get our during the sales period, and that is a tough thing to do especially because of all the demand.

Seeing these certain differences in the buildup of the two types of paintball guns, you must have realised which one to use in different games. Depending on the money available and your personal needs and preferences, you can choose the right paintball gun for yourself. One thing that we would suggest before buying any paintball gun is to look into its specifications. By this, we mean that you should know about the features and descriptions of the paintball gun that you are buying. Even if you are well-aware of the workings of a paintball gun, you still need to know about its details in order to make the right decision. For that, read the following for better understanding of the details of the working of a paintball gun. This way, you will know what things to look for when searching for the best paintball gun.

How does a paintball gun shoot?

As already mentioned, the barrel of a paintball gun is something that stores paintballs before they are released to shoot their target. Another part of the gun that you should be familiar with is the valve tube. A valve tube is the place where the paintball enters once you load the gun. It is also the place where the gas stays in before being released out after being loaded. You must know that the paintball does not enter the valve tube at the same instance that it is loaded. You have to wait a few seconds for that to happen. From our experience, it feels like the paintball enters almost immediately, but close analysis tells otherwise.

Once the paintball enters the valve tube, simply press the trigger whenever you want to shoot with the gun. Pressing the trigger enables the relase of hammer, which was previously attached to the bolt. As the bolt releases, a sear is also pushed aside. When this is done then the gas inside the chamber is free to leave its place. After every release of a paintball, the gun comes back to its original state. The sear comes back to its position from where it was moved and it allows the collection of compressed gas again for the next shoot.